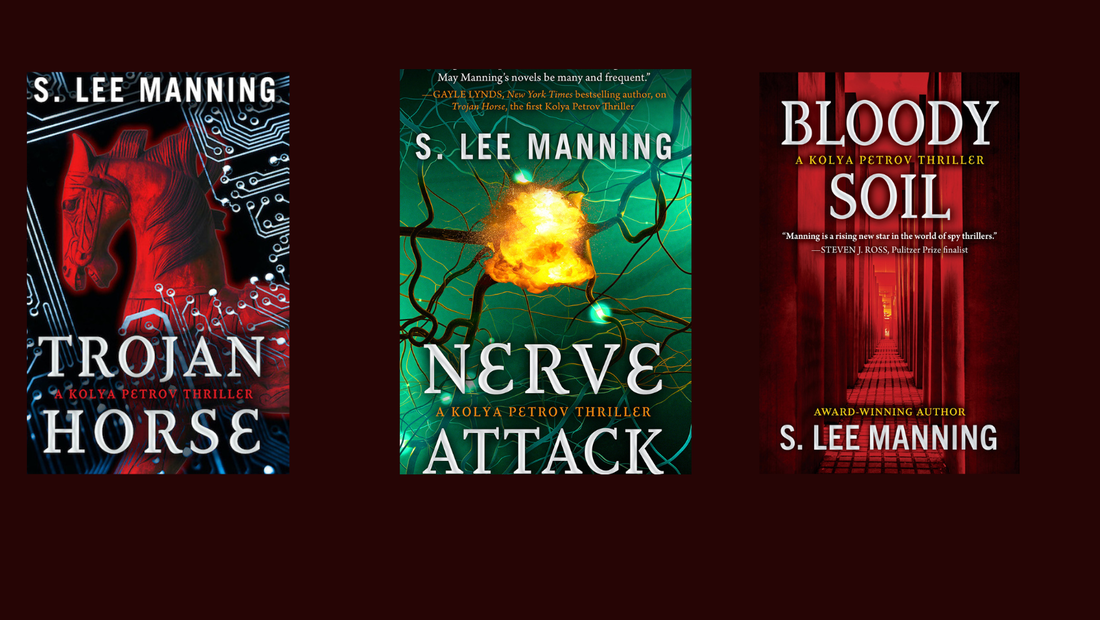 Alex didn't like to cook. Not only did she not like cooking, she was terrible at it. But in the spirit of the season, she volunteered to have the family party on the eighth night of Hanukkah at her Georgetown townhouse. Which meant latkes.

"We don't keep kosher." Her fiancee Kolya would of course try to find a reason to get out of hosting the party. He would attend family gatherings to please her, but he didn't enjoy them.

"Dealt with. Besides the only one who's that strict is my brother, and he's not coming. We'll eat latkes, light candles. It'll be fun."

"I've never made latkes." He did almost all the cooking. He liked it and was good at it, never once commenting that Alex as a capable and smart attorney should be able to follow a recipe.

"I know. Your Jewish education is woefully lacking. But it's okay. I'll make them. You can relax and enjoy my family."

"Don't tempt me." But she wasn't really tempted or even annoyed. She loved him for who he was - even if she sometimes would have liked him to be a little less introverted.  But she understood why he felt uncomfortable. He'd had a difficult childhood and was still struggling with physical and psychological injuries from imprisonment and torture after the intelligence agency for which he worked had betrayed him. He was unable or unwilling to talk about either, and he felt he had little in common with her gregarious and comfortable family.

He retreated to the piano in the living room where he improvised on Gershwin tunes for an hour. At least, he could play piano if he didn't want to socialize. But that wasn't the point of the holiday, was it?

On the day of the party, her great aunts, her great uncles, her first cousins, second cousins, and her cousins once removed arrived bearing gifts and kosher wine. She watched Kolya greet guests, and knowing that he was making the effort gave her a warm glow.

Then she retreated to the kitchen for the all-important job of making latkes. She grated onions and potatoes in the food processor, dumped all into a bowl, made patties, and then began the process of frying the mixture. But instead of remaining as patties, the potatoes and onions spread out in a gooey mess. With a spatula, she tried to form the traditional shape. Within minutes, smoke filled the room.

Kolya rushed into the kitchen, followed by her 86-year-old Aunt Shelley. He grabbed the frying pan off the stove.

"Heat's too high." He dumped the burned mess into the garbage.

"And too much moisture, Alex dear." Aunt Shelley gave a tentative swipe of the spoon to the mix. "What did you use as a binder?"

"Oh, for goodness sakes, Alex. Go have a glass of wine. Kolya and I will do it. Kolya, is there a cheese cloth around?"

He located one, and then he grated more onions and potatoes. Aunt Shelly squeezed the liquid while he, at Aunt Shelly's directions, measured out potato starch, matzo meal, salt, and pepper and finally mixing in an egg. "I'll make the patties," Aunt Shelly told Kolya. "You fry."

Alex watched them and then retreated to the living room where one of her great uncles complained loudly about a recent Supreme Court decision. Kolya and Aunt Shelly emerged half an hour later, Kolya carrying the platter of latkes, which he set on the table next to the sour cream and the apple sauce.

After the latkes but before sunset, the great-aunts, great uncles, first cousins, second cousins, and cousins once removed gathered around the Hanukkah menorah. Alex lit eight candles for the last night. As she placed the shamus candle in the center of the menorah, she noticed Aunt Shelly hanging onto Kolya's arm, while they talked quietly. He glanced over at Alex and smiled.

After everyone left and the house was clean, she curled up next to him on the couch. "How did you get on with Aunt Shelly?"

"I enjoyed making the latkes with her. And then she told me about her father - who immigrated from Kyiv. He had family who died in the massacre at Babi Yar."  He was silent for a moment, stroking her hair. "As did my grandmother. Also from Kyiv."

"It wasn't such a bad evening after all, was it?"

"Not bad at all. Even though I know you burned the latkes on purpose."

"Moi?" Her feigned innocence didn't fool him. But it didn't matter that he knew. He'd enjoyed himself, and at last for the evening, he'd felt a part of her family. That was good enough.

How to Make Latkes

There are many recipes on the internet, and they are going to be more precise than my instructions. But - if you like experimenting:

Grate a lot of potatoes and slightly fewer onions.
Press to get the liquid out.
In a bowl, mix the potatoes and onions with enough matzo meal or flour that there is no moisture, one egg, unless you have a lot of potatoes and onions then add another egg, salt, pepper, and potato starch. Make the mixture into patties.
Using a frying pan (cast iron works best) heat oil and then dump in patties.
Cook until crispy on the bottom, then flip.
Cook until the second side is also crispy.
Serve immediately with apple sauce, sour cream, or jelly.